About Bob: Initially hired as a Controller in 2003, Bob is now Vice President of Finance and is responsible for establishing accounting policies and financial controls to ensure Gunn-Mowery’s compliance and continued success. Throughout the years that Bob’s been with Gunn-Mowery, the company has experienced substantial growth – both organically and with several acquisitions of existing agencies within our geographic region. For each acquisition, Bob was instrumental in the human resources tasks that come with new employees, as well as transitioning all of the financial information and client data. In addition, Bob improved Gunn-Mowery’s HR system, which now allows benefits, 401K contributions, and time-off schedules to be viewed and changed online.

Bob graduated with the highest honors in Accounting from Harrisburg Area Community College and after graduation, worked as a Senior Accountant at ResourceNet International and as Vice President of Finance at Thompson Learning Corporation. He is currently a member of the Cumberland Valley Corvette Club. For the last ten years, he has volunteered for the United Way’s Day of Caring, as well as volunteering the past few years for the Special Olympics at Messiah College.

In 2014, Bob was nominated for CFO of the Year by the Central Penn Business Journal. When his children were younger, Bob enjoyed coaching youth soccer and basketball. He loves classic and antique cars, bicycling and traveling. 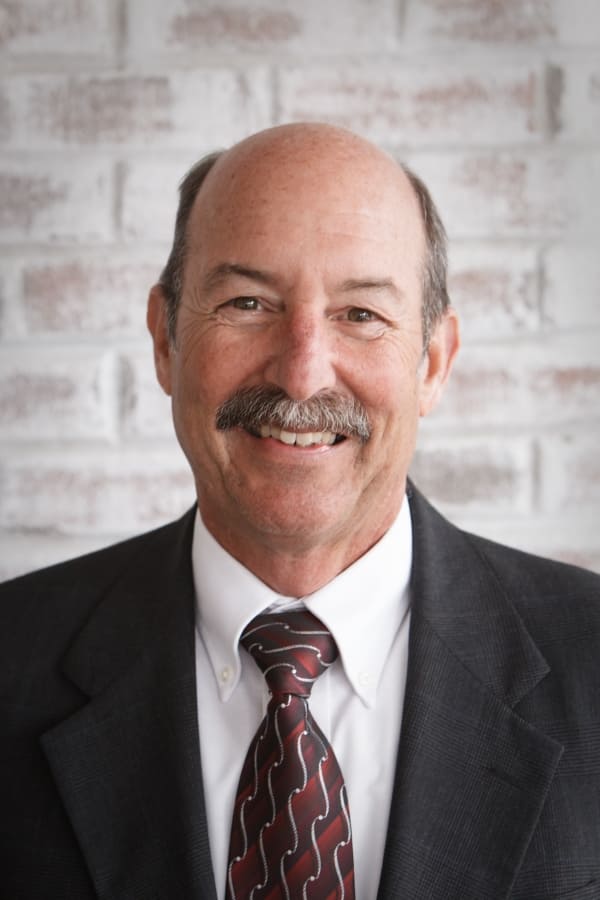 © Copyright 2018 Gunn Mowery - The Upside of Insurance
Our offices are open but due to COVID-19, our lobbies are closed to the public. We ask that you call or email us with any issues/concerns, as we are trying to avoid in-person visits as much as possible. Stay safe and healthy! Email Us