About Larry: That isn’t a typo above–Larry has 60 years of experience in the insurance industry. He started his career in 1957 and has held numerous positions including Field Auditor, Field Claims Adjuster, Inside Claims Supervisor, Claims Manger, Assistant Branch Manager, Branch Manager and Vice President. He retired in 2000 but that didn’t last long, as he came to work for Gunn-Mowery as the Operations Manager in 2001. At Gunn-Mowery, Larry is responsible for making sure we stay compliant with regulations and he has been instrumental during our numerous acquisitions. Larry is an avid and diverse sports fan. He roots for the Dallas Cowboys and the Penn State Nittany Lions for football, his baseball team is the Los Angeles Dodgers and the Boston Red Sox, and he is a fan of Villanova basketball. Larry is married, with two adult children, three grandchildren and three great-grandchildren. He “attempts” to play golf when the weather is nice! 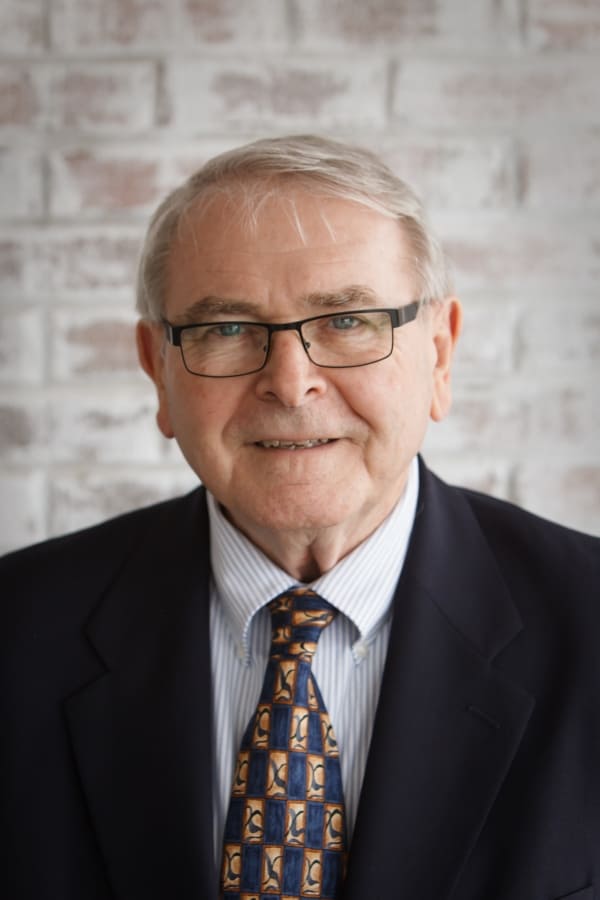