Living in a World of Lawsuits: Why You Need Umbrella Coverage

In today’s economy, everyone is pinching pennies. So why worry about umbrella coverage? Shouldn’t a home and auto policy leave you adequately covered? Unfortunately, we live in a world of lawsuits. Large damages can be awarded, be extremely expensive and have long-term financial impact. According to the U.S. Financial Education Foundation, it’s estimated that over 40 million lawsuits are filed every year in the United States and the total number of registered lawyers exceed one million. Those lawsuits can come from unlikely sources, such as our furry friends.

Take Herschel for instance. Herschel is a much-loved, rather timid labradoodle who enjoys taking naps on the driveway while his owner mows the lawn. Herschel watched from eight feet away as his neighbor, a 39 year old man, showed off his rollerblading skills to his kids. The man wiped out on the sidewalk in front of Herschel’s house and broke his leg. He required surgery, costing around $35,000 in medical costs and $18,000 in lost wages. Fair or not, the man brought a lawsuit against Herschel’s owner, suing for $220,000 in damages. He alleged that Herschel had caused the accident by getting in his way, despite multiple witnesses to the contrary. But Herschel’s owner was lucky–a jury vindicated Herschel. However, lawsuits such as these can easily exceed the limits on a homeowner’s policy, leaving the insured responsible for the remainder. An umbrella policy would prevent that, giving you an extra $1 million to $5 million in coverage.

Our furry friends can put your assets at risk in other ways as well. According to the Center for Disease Control and Prevention, 4.7 million people are bitten by dogs each year, with half of those occurring on the owner’s property. Dog bites, according to the Insurance Information Institute, account for about a third of all homeowner’s insurance claims, which only cover limited damages.

Umbrella coverage can protect you from lawsuits outside the scope of your major policies. Protect what you love.  Call us to talk about your umbrella options. Also, learn how we focus on the ‘why’ of providing insurance. 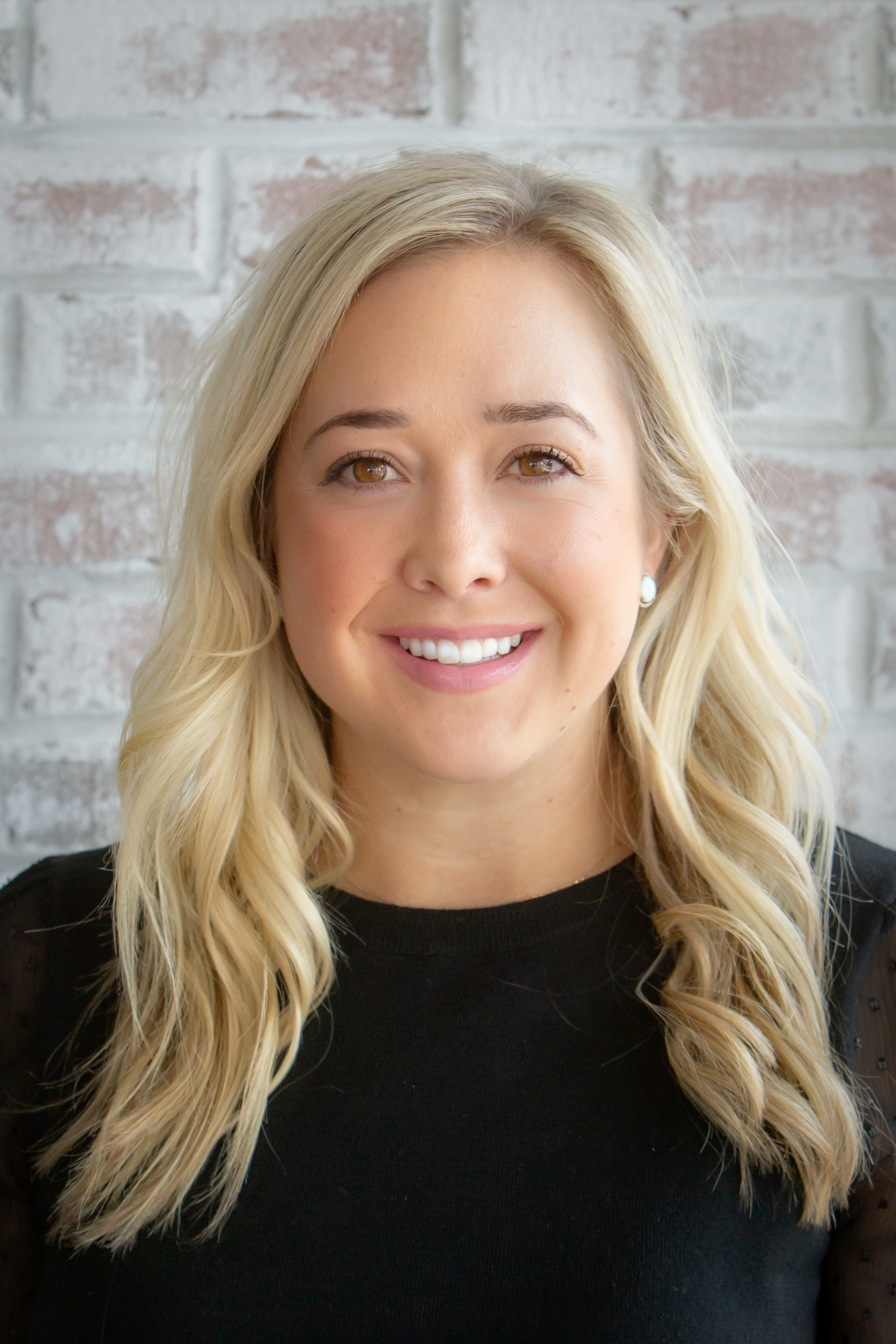